Bert Jenkins served in the RAF in India and Burma during World War II and returned and worked as a sewing machine mechanic in the 1940's and 1950's, Herbert started and built up a well respected business in Portsmouth, UK, servicing the local factories which were mainly making garments and corsets. 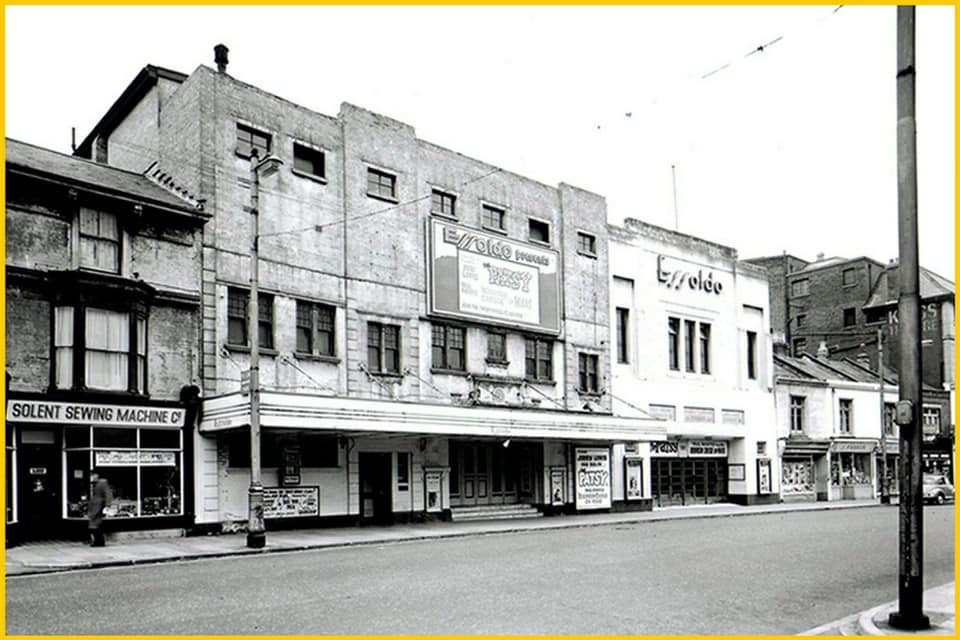 Son Brian Jenkins followed in Herbert's footsteps and joined the family business in 1961. The business continued to grow and Brian's wife Susan worked alongside ensuring the smooth running of the business. When Herbert sadly passed away in 1973 Brian and Susan took over.

Grandson Ian Jenkins started his time in the company when still at school, learning the trade at weekends and during school holidays. Not put off he decided to study Business before returning to work full time alongside Brian and Susan.

Ian was introduced to the world of sailmakers during these early years by a good friend Arthur Stroud, who many sailmakers will still remember fondly. He was taken to the Jentschmann factory in Zurich, Switzerland and studied their methods for 3 months before returning to the UK to take on the challenge of looking after the many UK sailmakers - most of whom were located close by around the well known sailing grounds called The Solent.

In 1991 his wife Melanie joined too and between them the business was grown into something new. Sails were getting bigger and sailmakers needed bigger and better sewing machines which Jentschmann were building. Ian took on this challenge and made many good, long term friends in the industry.  In the late 1990's Ian started taking new ideas to Jentschmann which they would build and Solent would supply as worldwide distributor.

Eventually, in 2008 when the owner of Jentschmann AG, Eric Jentschmann retired, it was decided that Solent would buy the Jentschmann long arm business and continue building machines in the UK.

Since then we have produced many hundreds of long arm and special sewing machines in our Portsmouth, UK factory which have been installed all around he world.

Embracing new technologies, Melanie built our first website in the 1990s - that has now grown into a webshop servicing home sewers and small workshops and is overseen by Katie along with our new Port Solent shop.

Our motto is innovation not imitation. Always looking forward to what the sailmaker will need next.

Solent is not restricted to selling sailmaking machinery - we also pride ourselves on selling quality machinery and products. We already have a range of machines for filter / ducting manufacturers, cover makers, upholsterers and other heavy and technical industries.

During the last 17 years we also started selling fabric welding machinery from Miller Weldmaster who offer a range of machines for joining industrial fabrics. These are varied - sign & banner makers, tarpaulins, geo membranes, filter tubes and ducting and many more. Not only do Miller Weldmaster have a standard range of equipment but they also build very custom options which have helped many companies improve productivity & quality while saving time and money.

We also were made a UK distributor for Durkopp Adler industrial sewing machines, one of the best makes on the market today - always improving their range and making long lasting, reliable machines.

We discovered that the sign industry need sewing machinery for unskilled operators that wasn't available. We designed new sewing systems the Solent Texsew Pro and this has become one of our most popular machines.

Looking to the future, the 4th generation have now joined the business, Sam Jenkins in engineering, working with Ian on new innovations and Katie working with Melanie in sales and marketing.

The future is looking bright with new technology, made only by Solent and a team that are here for you. Contact us with your sewing / welding problems we innovate to provide solutions. 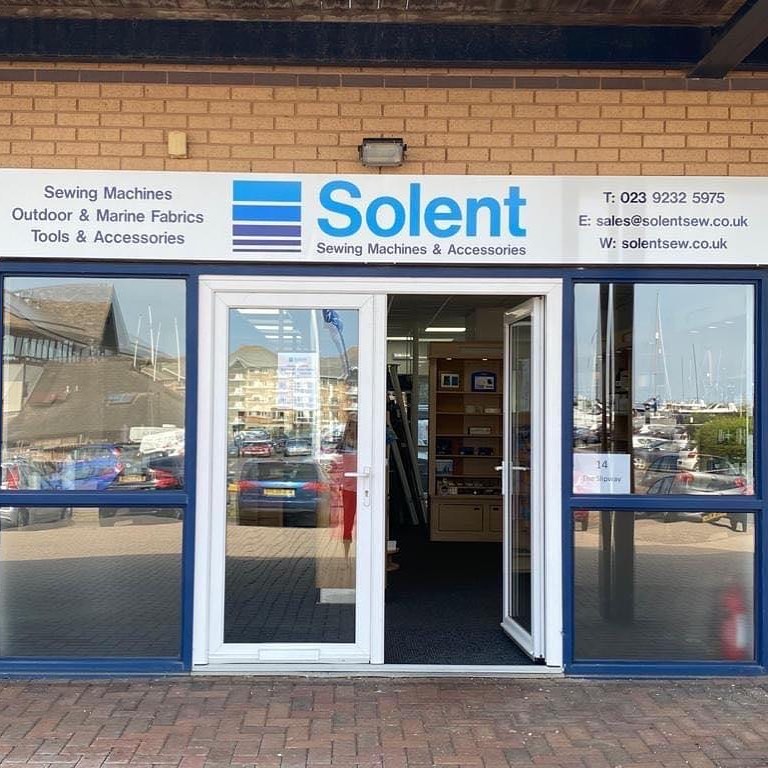 Keep up to date with news and be the first to hear about new products, offers and clearance items.